Pyro Spectaculars, a producer and presenter of pyrotechnic displays and shows around the world, traces its beginnings to more than 90 years ago.  Manuel de Souza, known as “Papagaio,” was the pioneer of animated pyrotechnic displays set to music. In the early 1900s, Papagaio brought his fireworks business from the Azores to the San Francisco Bay area. The Souza has carried on the tradition and now Pyro Spectaculars is the largest fireworks company on the West Coast and one of the largest in the country. 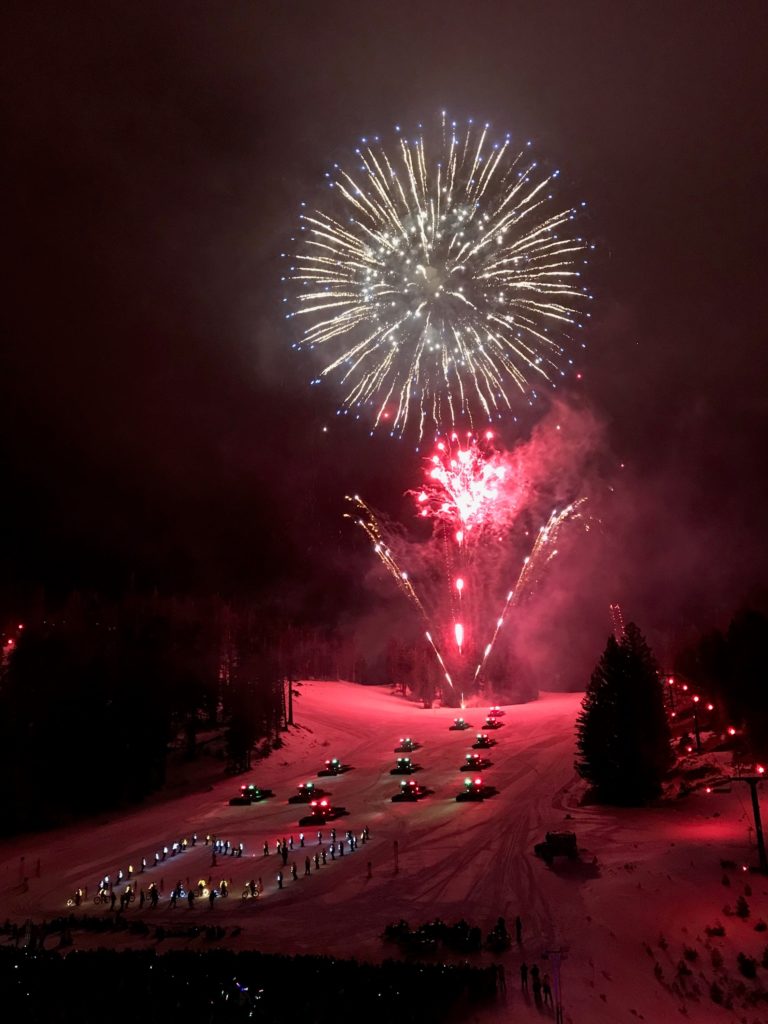 James Souza, President and CEO, is the great-grandson of Papagaio, and his two eldest sons now help him guide the way for Pyro Spectaculars by Souza.

Pyro Spectaculars by Souza employs almost 50 fulltime people in California as part of its corporate staff. In addition, Pyro Spectaculars retains more than 2,000 licensed pyrotechnic operators, entertainers, technicians and other support people during the 4th of July season.

Hallmark Displays Through the Years