What to expect on the day of your show

Home
>
What to expect on the day of your show

Day of the Show Guide

What to Expect on the Day of the Show

Our goal for your event is for you to be able to simply relax and enjoy the show. In order to help you do that, here’s an explanation of what we’ll be doing on the day of the show.

Arrival at the firing location

The size and complexity of the show will determine when the operator starts setting up a show. Most shows can be set up, shot, and cleaned up within one day. However, large or complex shows will require more preparation and clean up time. Your show producer will give you a clear idea of the expected timeframe.

The size of the crew varies depending on the size of the show, but you should expect between three to six vehicles. The crew will need parking near the firing location.

After the meeting, the crew will secure the firing location by taping off the area. Audience and crew safety is the highest priority and it is imperative that this area remains secure. Once the area has been secured and the crew starts assembling the show, access to the area is permitted only via authorization of the crew chief. The crew area is strictly limited to the pyrotechnics crew, fire service personnel, and other authorized individuals. We’ll be working throughout the day assembling all of the pieces necessary to make a spectacular show. 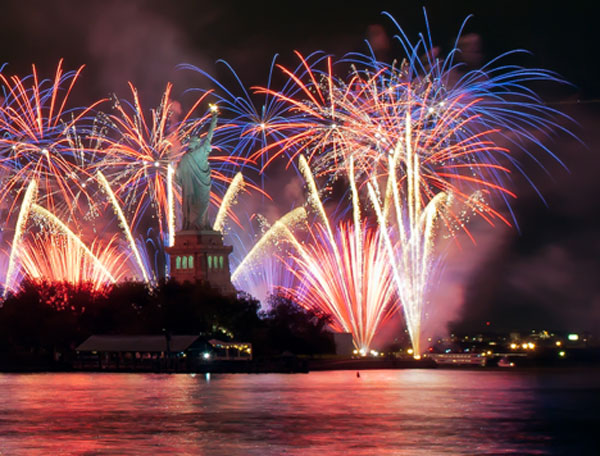 A few hours prior to show, there will be a dress rehearsal of the show. The dress rehearsal will include your show production people, fire service personnel, and the fireworks crew. The crew chief will go through the exact steps that will be used to start the show, including a timed test if your show is synced to music. At the conclusion of the dress rehearsal, the show will be ready to go.

The crew will get into shooting position approximately thirty minutes ahead of show time. To ensure safety, once the crew is in place, the entire firing location is restricted to the pyrotechnics crew, fire service personnel, and other authorized individuals. Any unauthorized individuals entering the firing location could delay or stop the show. Your show will begin at the exact designated time. 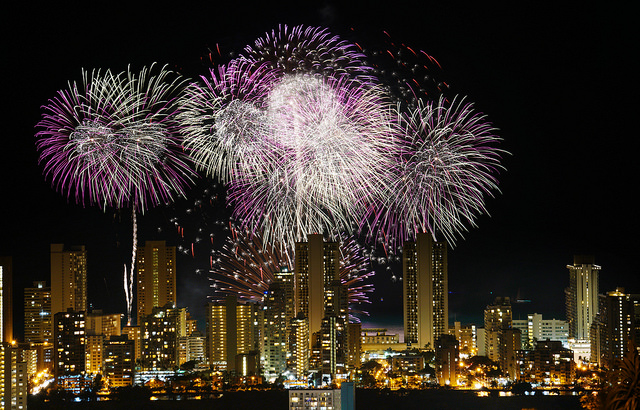 Please make sure you have garbage receptacles for the crew to dispose of the debris. The crew will do its best to remove all major debris, but you might want to consider having additional janitorial services the follow days. Before the crew leaves they will touch base with your show coordinator and return any equipment (e.g. radios, keys, etc.) they might have used.

The Week Following Your Show

Shortly after your show, you’ll receive a post-show survey from Pyro Spectaculars. The survey will ask you to evaluate our performance and your customer experience. Your input is greatly appreciated.
If you have any questions before, during, or after your show, please don’t hesitate to contact our show producers. It’s our goal to ensure you have an amazing experience from start to finish.