Wingo to light up Pullman again

Home
>
In the News
>
Wingo to light up Pullman again 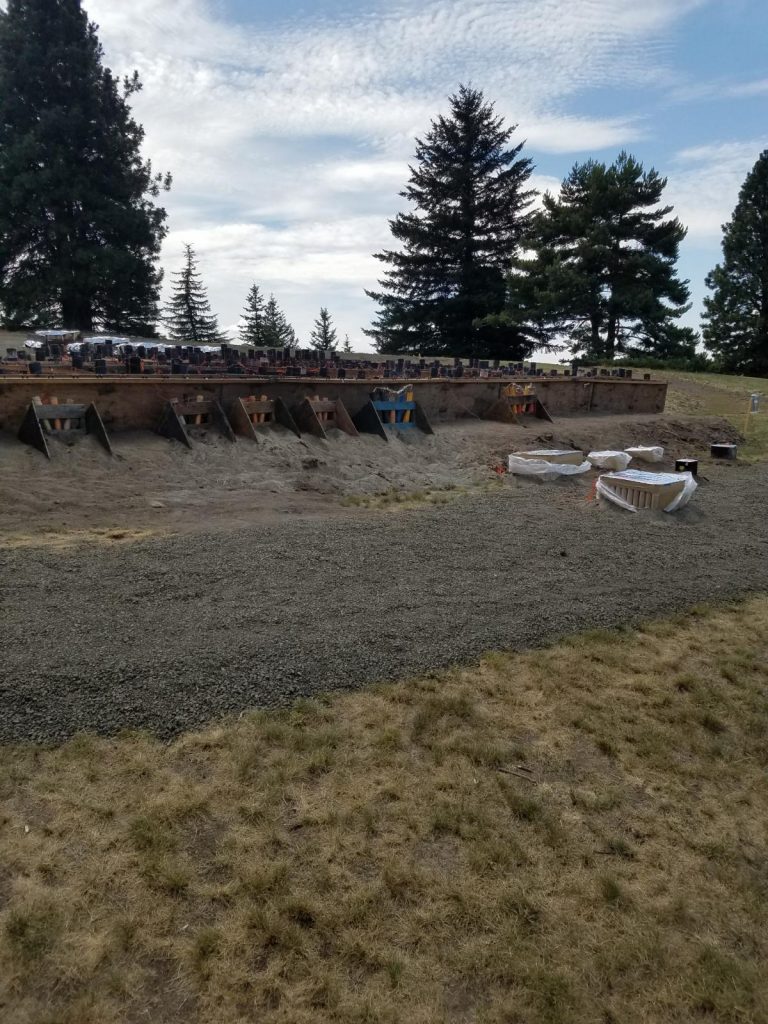 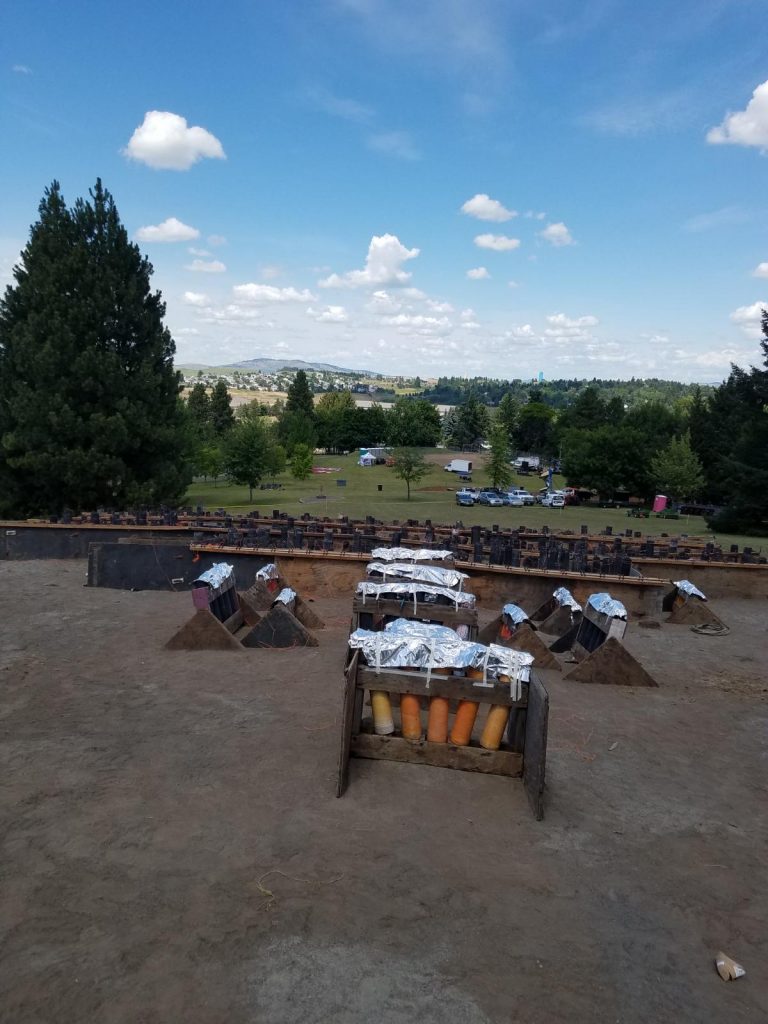 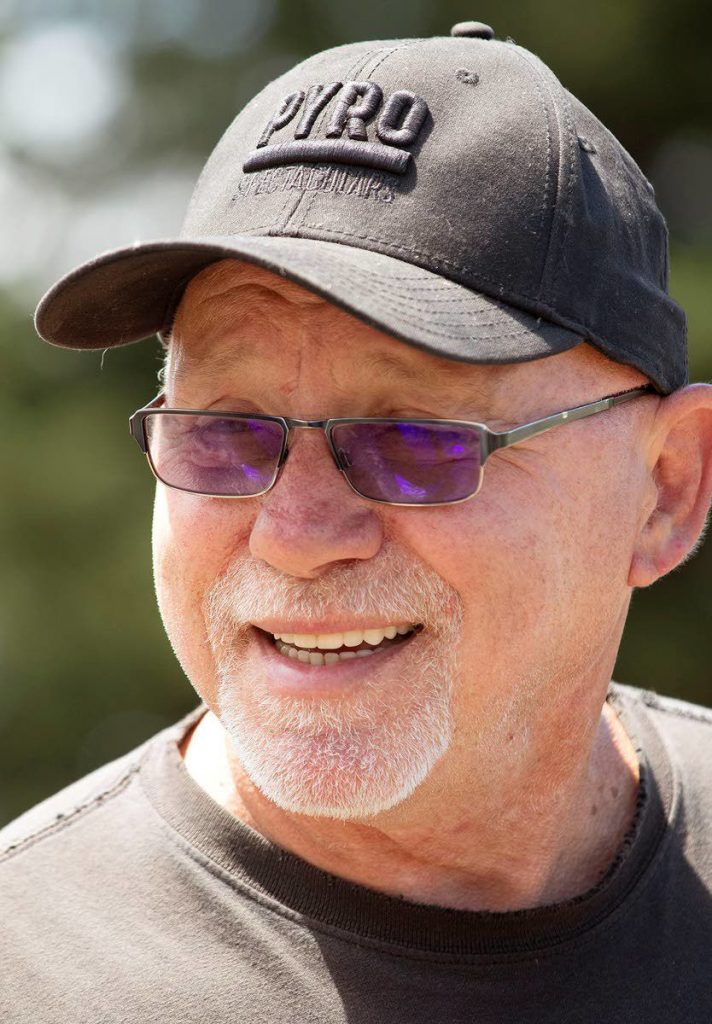 Endicott resident Dave Wingo celebrated his 68th birthday Wednesday, and he will help others on the Palouse celebrate 243 years of American independence today when he lights up the Pullman night sky for the 20th straight year.

Pullman’s Fourth of July celebration starts at 5 p.m. today at Sunnyside Park. Wingo will set the fireworks off at dusk. He plans to launch 390 shots.

While Wingo has operated the largest fireworks show on the Palouse since the turn of the century, the streak would not have started if not for a phone call the day before the event in 2000.

Wingo, a licensed pyrotechnic with Pyro Spectaculars, said that year he received a call at 3 p.m. July 3, notifying him Pullman needed someone to conduct its fireworks show.

Despite preparing for another fireworks show the day of the phone call at Emerald Downs racetrack in Auburn, Wash., he agreed to do the Pullman show, and a sleep-deprived Wingo drove to Spokane after the Emerald Downs extravaganza to gather equipment before heading to Pullman.

Wingo suggested purple and gold firework candles — the University of Washington Huskies’ colors — but Glenn Johnson, chair of Pullman’s Fourth of July Committee since 1998 and mayor since 2004, was looking for crimson. White and red shells were Wingo’s best option at the time.

“I pulled every red and white shell out and that’s what we had during that eight seconds (for the finale),” Wingo said.

While Sunnyside Park attendees tilt their head in awe of Wingo’s roughly 18-minute display, he dedicates a great deal of time, energy and precision before, during and after the event.

He and helpers set up long sandboxes, which contain numerous tubes for the fireworks to launch from, Saturday at the park.

The fireworks are not shot off at random. Instead, they are synchronized with music. Wingo said he listens for a cue for when to launch each shell into the sky so it matches with the music, noting the preparation is worth it when he listens to the crowd’s reactions.

“He really takes a personal pride in the Pullman fireworks,” Johnson said.

After the show, he and a team will load the equipment back up, which typically takes until 1 a.m. July 5, Wingo said.

Wingo said he plans to continue conducting the Pullman display.

“If I ever got the word that Dave’s not going to be here, I’m going to get nervous,” Johnson said. “We know Dave will do it and he’ll do a great job and you have nothing to worry about.”

Besides the Pullman show, Wingo said he also operates the fireworks shows at the Colfax Christmas parade and at the Dayton, Wash., show the day after Thanksgiving.

Various food and treats, and activities for children will be available throughout today’s celebration at Sunnyside Park. Live music is 5:30 to 10 p.m. Pets will not be allowed at the park during the celebration.

Purchased Coca-Cola products at the park will raise money for Pullman’s Fourth of July celebration.

For more information on the celebration, visit pullmanchamber.com and click “Pullman’s Fourth of July Celebration” under the “Events” tab.