Out with a bang: Pyro Jeff Thomas produces his final fireworks show

Home
>
In the News
>
Out with a bang: Pyro Jeff Thomas produces his final fireworks show

OAKLAND, Calif. (KTVU) – A major retirement took place at Saturday’s A’s game, but it wasn’t one of the players or staff. It was a man you’ve probably never heard of, but it’s likely you’re familiar with his work.

His work has appeared all over the world, but primarily in the Bay area.

From New Year’s Eve, to the fourth of July and professional games like Saturday’s A’s game.

He’s mesmerized people with his work, and tonight he performed his last show. 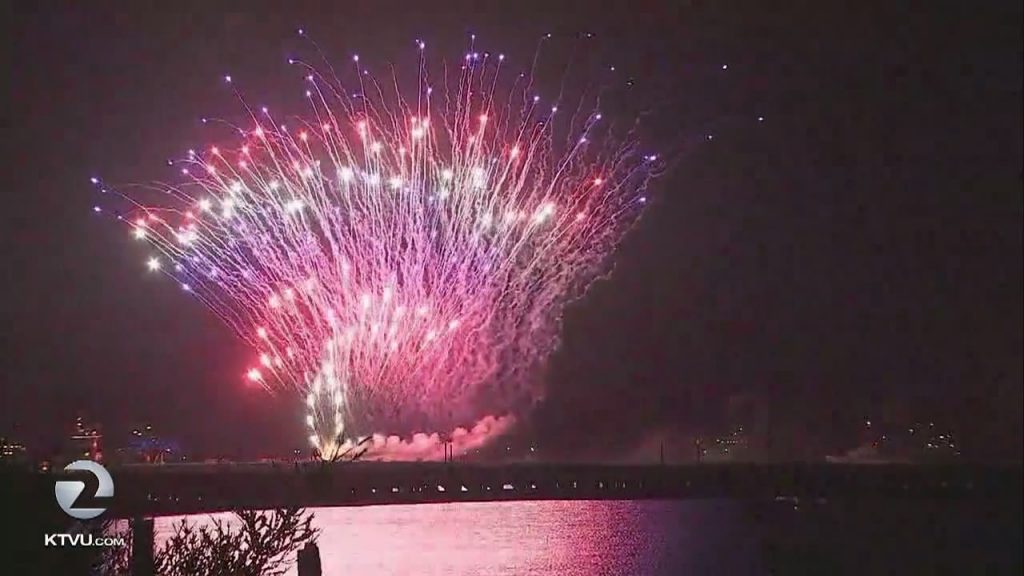 For decades, Jeff Thomas has been partly responsible for lighting up both the skies and the faces of crowds, as he produced some of the most spectacular pyrotechnics shows in the Bay Area.

As he prepared for the show at Saturdays A’s game, it was different from all the rest, because he knew it would be his last.

“A little sad, yeah. I’d kind of like to do this forever, but I try to be real about it. Got family and it’s time to go out and enjoy life,” said Jeff Thomas, a Pyro Show Producer.

For thirty years, he’s worked for Pyro Spectaculars by Souza. What started as a hobby, turned into a profession.

Even after arranging and seeing thousands of shows, for him the job is still a blast.

Technology has had a small influence on fireworks shows, helping with timing and precision.

But the allure is something primal Thomas says he still hasn’t quite figured out.

These magical displays have taken him around the world. But Thomas says there’s been lots of stress making sure shows run smoothly and are safe.

He says his proud of the work he’s done bringing flashes of entertainment and briefly lighting up peoples lives.

Now it’s his turn to literally go out with a bang.

“I still want to get out and enjoy the world and travel and have a good time while I’m still healthy enough to do that,” said Thomas.

Thomas says he’s enjoyed all the shows he’s done over the years, but if he had to pick a favorite it would be the Millennium show in San Francisco.

He says that one was hard to beat.