Everything to Know About Macy’s 4th of July Fireworks Spectacular

Chart-toppers 5 Seconds of Summer, Brett Eldredge, Carly Pearce, and Pitbull are among the artists slated to perform

NBC is going out with a bang this Independence Day!

The network’s annual Macy’s 4th of July Fireworks Spectacular is making its highly-anticipated return to New York City with its show-stopping, pyrotechnic tradition on Monday, July 4, 2022.

While the night sky is sure to be aglow, the stage is going to be just as bright due to the stars that are slated to perform during the broadcast — ranging from chart-topping artists to Broadway’s finest.

In addition to the performances and firework display, the telecast will also include an inspiring, heartwarming segment titled “The American Spirit.”

RELATED: Here are the Best Fourth of July Fireworks Shows Across the U.S.A.

The annual accompaniment to the broadcast features everyday heroes and celebrity guests who share their stories about what it means to live in America. Participants this year include Craig Ferguson, Padma Lakshmi, Paulina Porizkova, and Wolfgang Puck.

Furthermore, a dazzling tribute in light will shoot through the sky in what’s known as Macy’s “Golden Mile.” The signature spectacle features thousands of golden-hued shells that create a mile-long shimmery stream across the East River.

From the performers to the firework details, here’s everything to know about the Macy’s 4th of July Spectacular that’s right around the corner (and thousands of feet in the air)!

Who's hosting the 2022 Macy's 4th of July Fireworks Spectacular? 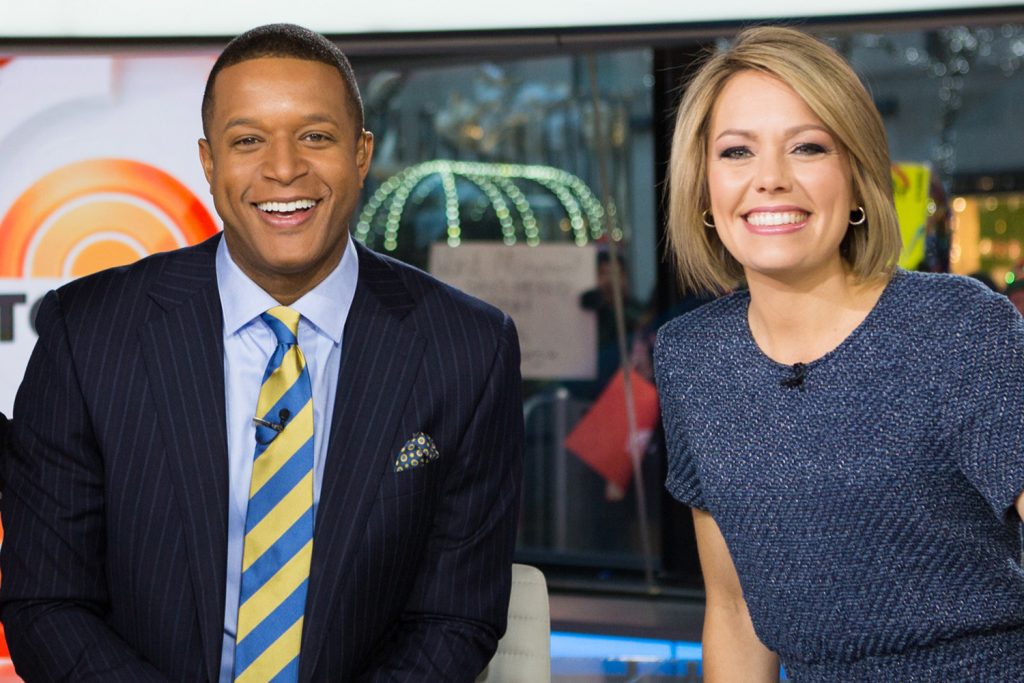 Returning to co-host the evening are NBC News’ Today anchors Craig Melvin and Dylan Dreyer. The duo will guide the millions of spectators through the high-flying multi-sensory experience, an annual N.Y.C. tradition that dates back to 1976.

Who's performing at the 2022 Macy's 4th of July Fireworks Spectacular? 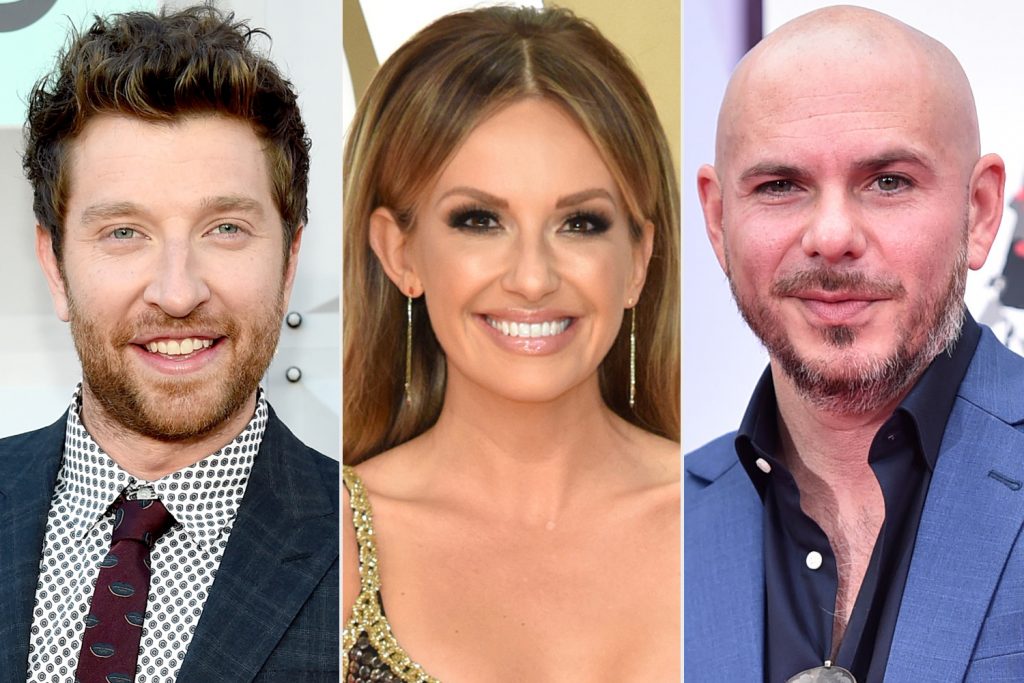 A star-studded lineup is slated to take the stage ahead of the electrifying pyrotechnics on July 4th this year. The powerhouse list includes chart-toppers 5 Seconds of Summer, Brett Eldredge, Carly Pearce, and Pitbull with Filmore.

In addition, the cast of Freestyle Love Supreme will reunite for a memorable performance. That means Lin-Manuel Miranda, James Monroe Iglehart, Kaila Mullady, Dizzy Senze, and Anthony Veneziale will be bringing their talents to the starry scene.

Meanwhile, Joaquina Kalukango — the Tony Award-winning star of the Broadway musical Paradise Square — will deliver a patriotic medley of “My Country Tis of Thee” and “America the Beautiful,” accompanying the dramatic “Golden Mile” display.

How many fireworks will be lit off during Macy's 4th of July Fireworks Spectacular? 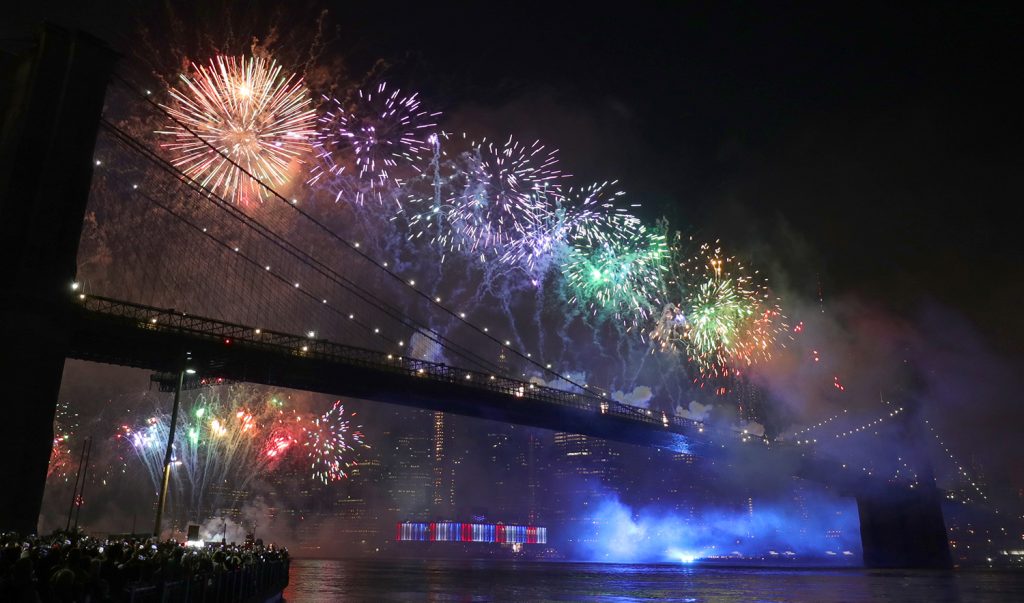 Thanks to Pyro Spectaculars by Souza, Macy’s 46th edition of the firework spectacular will be brought to life with a 25-minute showcase of synchronized fireworks shooting in tandem with a moving score.

But these aren’t just your typical fireworks! The electrifying exhibit is unique due to its intricate aerial designs in 30 different shapes and colors leaving your eyes open wide. This year, look out for a tall hat, mushroom, and little snake shells — plus, tricolor conjoined rings and expressive smiling faces.

(Fun fact: This year 1,900 shells and effects will be launched into the night sky per minute!)

When to watch the 2022 Macy's 4th of July Fireworks Spectacular? 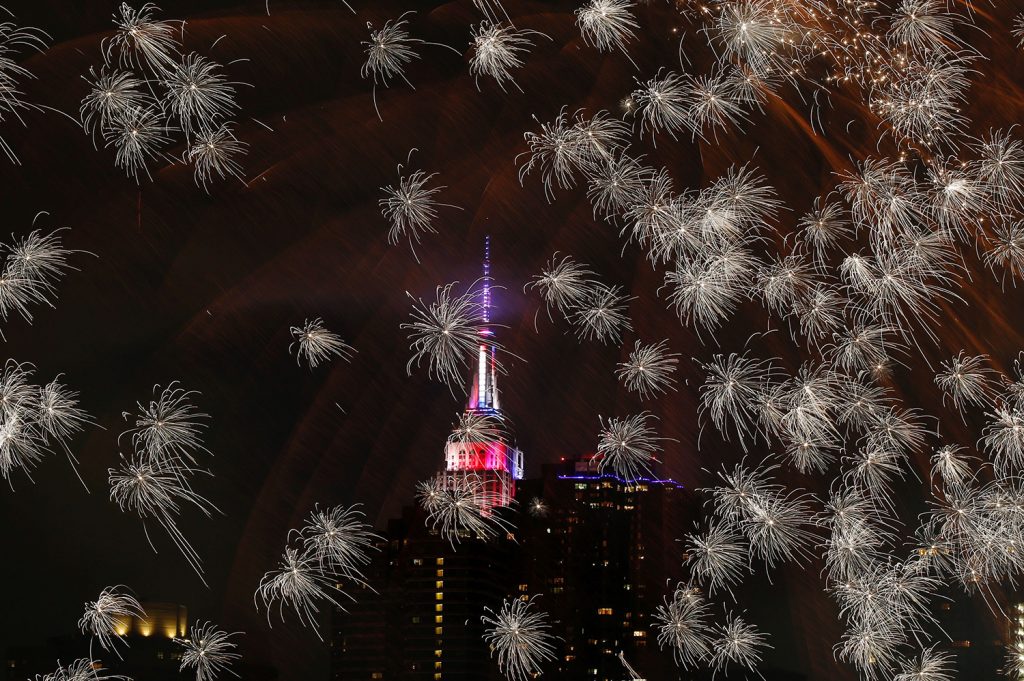 In an effort to make the show an inclusive experience, this year’s broadcast will be available with additional audio narration, describing the rich visuals and performances. NBC’s providing a simultaneous special with a live audio description on the Secondary Audio Program channel (SAP), provided by Descriptive Video Works.